Brief History of the Cathedral Basilica of Saint Louis

Even before Archbishop John J. Glennon announced “I propose to build a temple in the name 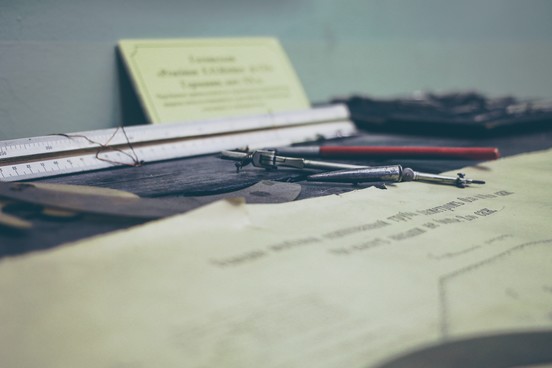 of the Lord my God,” in February of 1905, plans for a new Cathedral for the Archdiocese of Saint Louis were already underway. Archbishop Glennon’s predecessor, Archbishop John J. Kain had already purchased the property at Lindell and Newstead. However, his plans were set back by a devastating tornado that drained the Archdiocesan treasury and his own ill health. He remained steadfast in his desire to see the Cathedral built, and when he died, he designated his entire personal estate to the Cathedral building fund.

The undertaking would require a $1,000,000 – a monumental sum in the currency of the time (and by no means reflective of the actual cost of the completed building). The design of George Barnett of the firm of Barnett, Haynes and Barnett of St. Louis, a synthesis of Byzantine and Romanesque design, was chosen by a selection committee. On May 1, 1907, ground was broken, and construction began. Work on the Cathedral would continue for another 80 years.

Apostolic Delegate Archbishop Diomede Falconio laid the cornerstone on October 18, 1908, dedicated to the Victorious Christ and Saint Louis IX, King of France, patron saint of the city. The ceremony was observed by members of all 77 Saint Louis parishes, who joined in procession to the site.

As the structure rose out of the ground, Tiffany and Company of New York began work on the two chapels on the west side of the building. The construction of the High Altar began. The altar was the gift of Mr. and Mrs. William Cullen McBride, whose daughter Kathleen would become the new Cathedral’s first bride. That first wedding happened in 1914, just two days after the first Holy Mass was celebrated in the new and far-from-completed building. The first Mass was celebrated six years to the day after the laying of the cornerstone.

One milestone followed another: In   1915, the new Kilgen organ, now displayed in the Cathedral Basilica’s Mosaic Museum), was dedicated.  The Archbishop presided over the first Solemn Mass celebrated at the new High Altar on All Souls Day of 1916, and in 1917, the Blessed Sacrament Chapel was used for the first time. Its bronze gates had graced the Austrian exhibit at the Saint Louis 1904 World’s Fair. 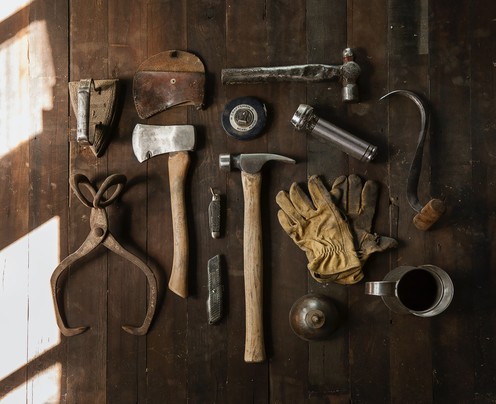 The German firm of August Wagner was contracted to install the mosaics. The company set up shop in St. Louis, becoming the Ravenna Mosaic Company. Following the design of the artisans, Paul Heuduck undertook the red and gold designs of the transept galleries, then completed the Arch of Triumph and the Arch of Creation, followed by the pendentives underscoring the main dome and the Doctors of the Church pendentives surrounding the Sanctuary Dome.

The Cathedral was ready for consecration. It was an unforgettable occasion for all of Saint Louis. June 29, 1926, the Centennial of the creation of the Diocese of Saint Louis, saw 59 archbishops and priests gather for the ceremonies, including John Cardinal Bonzano, Apostolic Delegate to the United States. More than 100,000 people gathered along Lindell Boulevard to witness the procession of the Blessed Sacrament that evening.

Still there was much to be done.  In 1930, the mosaics depicting the life of Saint Louis were completed in the Cathedral’s narthex, visually preparing the visitor for the growing grandeur inside. Shortly after World War II, a sacristy was added to the north end of the structure. The Kilgen organ was replaced, and work on the mosaics continued. It was not to be completed until 1988, when the final two areas – the east and west transepts – were completed.

Even though the Cathedral Basilica is technically completed, there will be changes and additions as each generation adds its imprint to this very special sacred space. The Sacred Heart of Jesus Shrine, located in the west transept, is the most recent addition to the Cathedral Basilica of Saint Louis. It was consecrated by Archbishop Raymond Burke on June 17, 2007.

A brief history of the creative design behind the Cathedral Basilica

Dedicated in 2007, the Shrine is the most recent addition to the Cathedral Basilica

What is a basilica, and when were we granted the title?

The Marinelli Bronze, one of twelve cast from Michelangelo's original

Explore a host of terms particularly unique to a Cathedral